NEW 2018 GILTI Tax On US Owners of Controlled Foreign Corporations 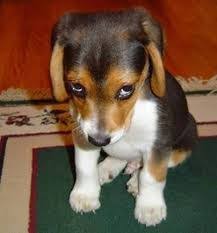 owned by US taxpayers) you must pay a GILTI tax (that is the real nickname of this tax) on part of the corporations net income even though it is not distributed to you.  This is a modification of the Subpart F rules which causes owners (US corporations, individuals, partnerships, etc) to pay tax on earnings of controlled foreign corporations. The rules are complex and may catch many expatriate small business owners by surprise  This tax is different than the Section 965 tax you paid one time for 2017.

If you want to know more the IRS draft form and initial draft instructions are below which can be downloaded in pdf format:

If you want to take steps to deal with this tax before year end or need other assistance email us at ddnelson@gmail.com